Three Views on Israel and the Church

Posted on August 22, 2019 by carlsimmonslive

There’s plenty of opinions on Christian and/or American relations with Israel—but what does the Bible have to say about it—and how do we interpret what the Bible says? 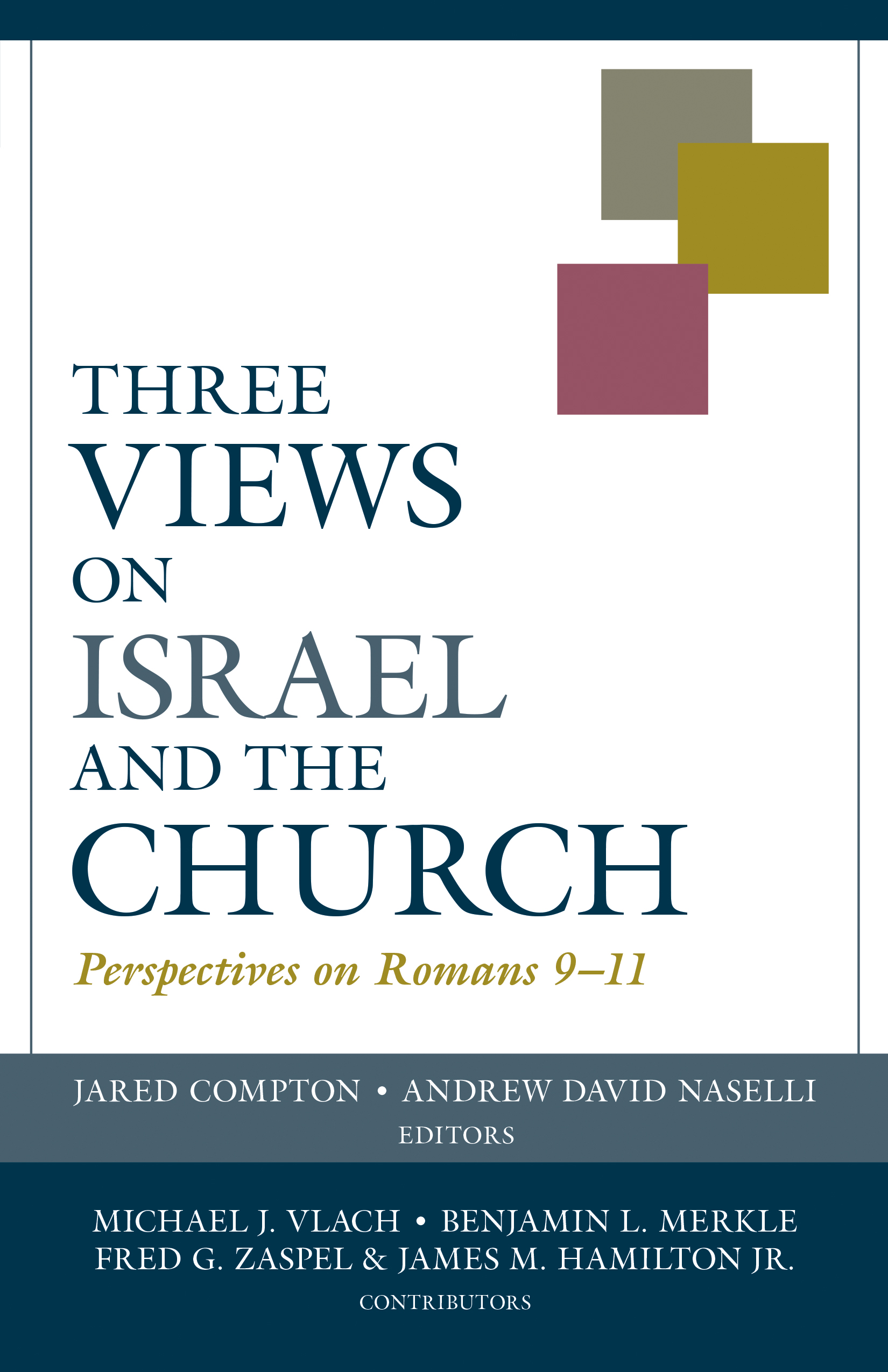 The relationship between Israel and the church is a long-standing debate in Christian theology, and Romans 9–11 are the most important chapters for understanding it. How one interprets these chapters determines how one understands biblical theology, how the New Testament uses the Old Testament, and how the old and new covenants are related.

General editor Andrew David Naselli helpfully sets the debate in its larger biblical-theological context in the introduction, while Jared Compton provides a useful summary of the views and interactions at the end of the volume.

See the About Me page, if you want to know more about ME. Otherwise, hopefully you'll know more about Jesus and some of his followers by reading here. And thanks for stopping by.
View all posts by carlsimmonslive →
This entry was posted in Uncategorized and tagged book review, israel. Bookmark the permalink.

1 Response to Three Views on Israel and the Church